More than 80 years of customer satisfaction

IRO is an Italian company founded in 1939 by Romeo Isella, a pioneer in the production of springs in Lombardy's  automotive industry. At the beginning of the Forties IRO added to its product portfolio the first Bowden cables for the air force, later developed the first Moto Guzzi models. People recovering from war needed accessible vehicles. That’s why IRO committed itself to the development of flexible shafts and became a supplier for famous motorcycles producers.

Since the very beginning IRO has collaborated with valuable brands such as Moto Guzzi, Innocenti and Gilera in the development of electrical wiring for two-wheels vehicles. Another milestone is our participation in the project of Carniti's outboard motors. In the Fifties the company had great success thanks to the contribution of Vito Dell’Oro, who boosted the company's growth by proposing innovative technologies for Bowden cables production. The introduction of plastic materials, for example self-produced PVC, and the specialization in the production of casings and spirals allowed our company to take part in the Italian economic boom adding to its customer portfolio brands as Piaggio, SWM e Benelli. IRO has increased its selection of Bowden products and wire ropes and has supplied leading companies operating in the fields of Automotive, farming machines, lighting systems, furniture, taps etc.

IRO is currently operating in more than fifteen industrial branches. We export Made in Italy worldwide and offer a reliable and prompt service. 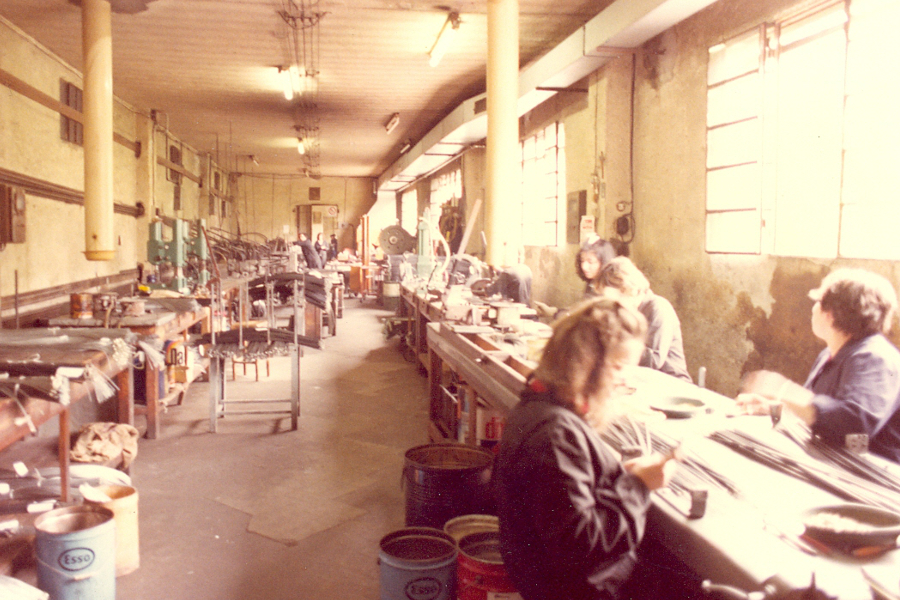 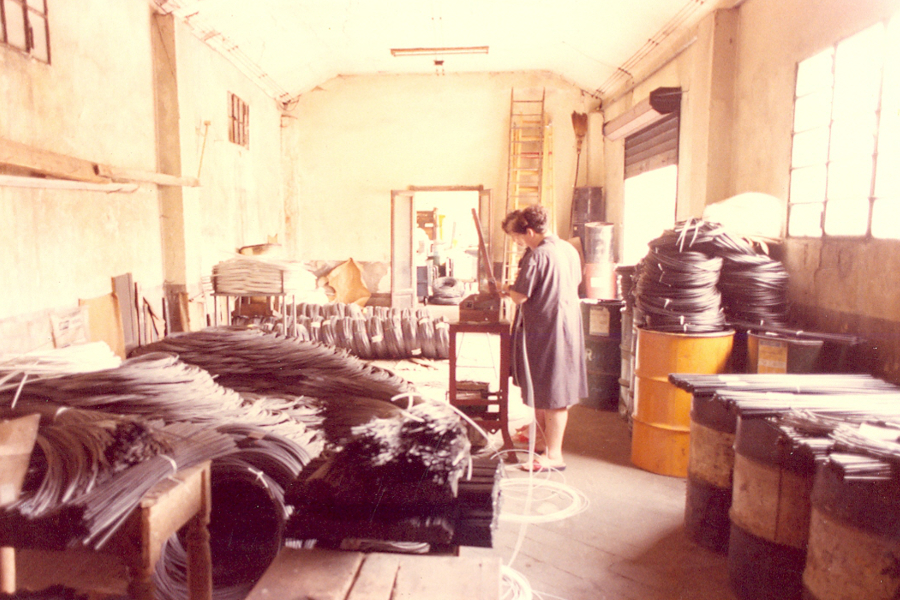 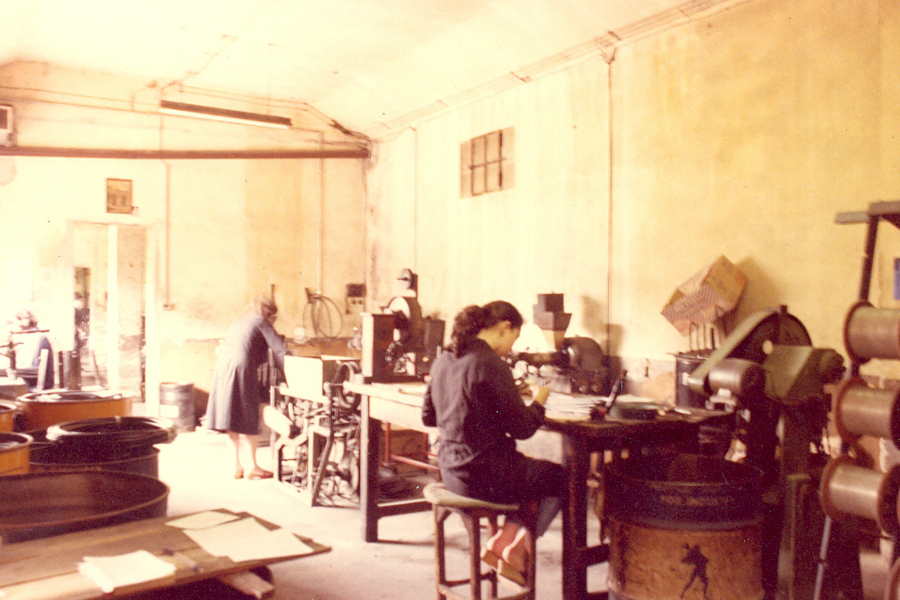 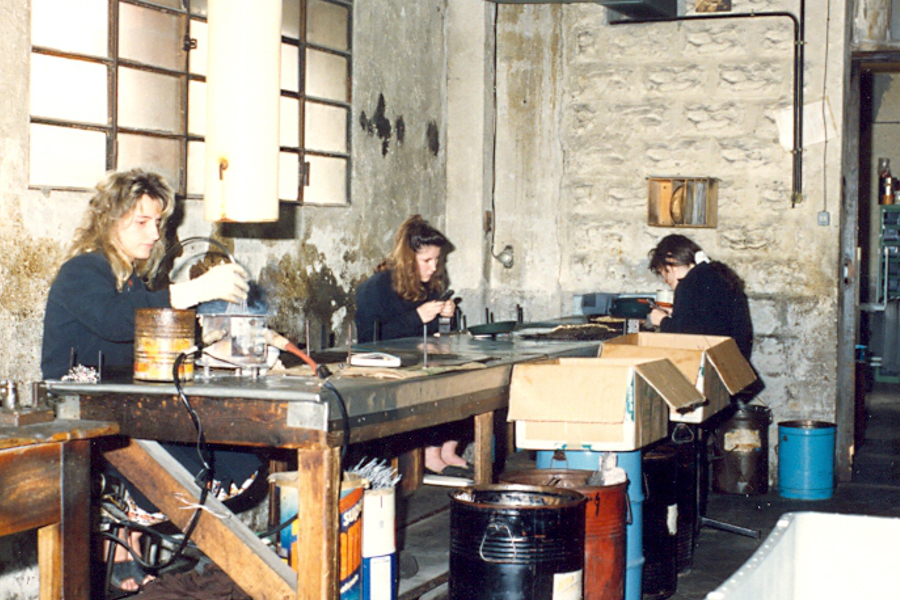 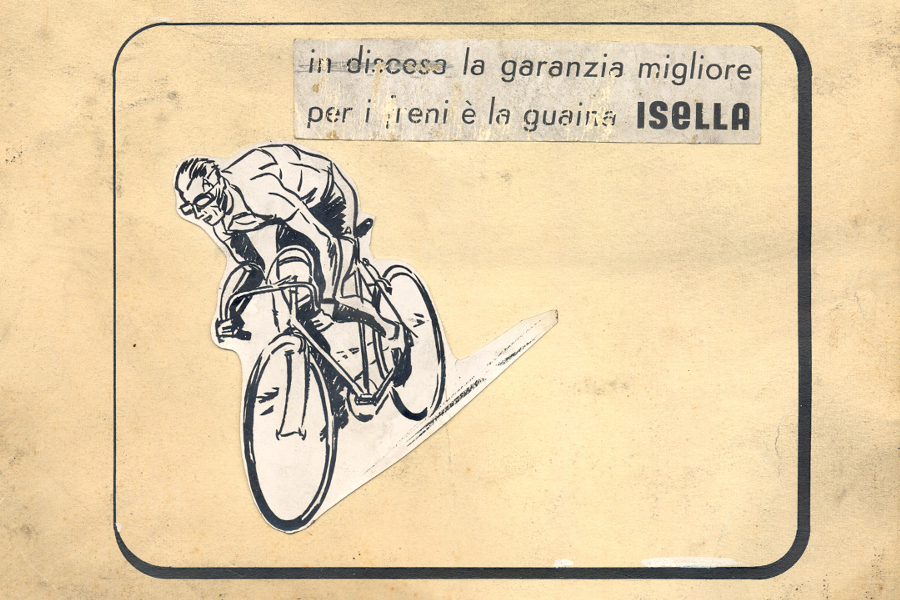